3 Signs Your Child May Have a Language Delay 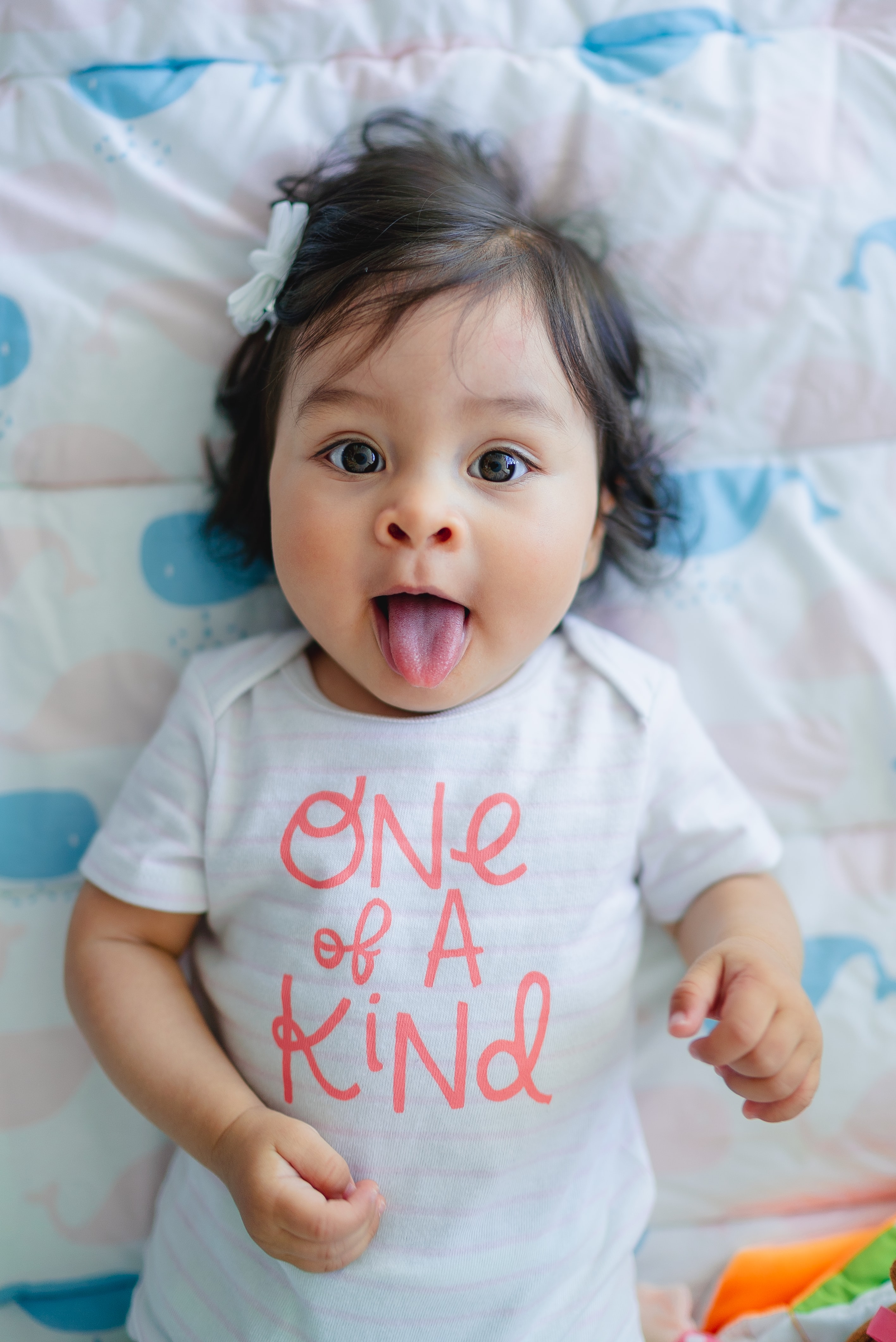 Speech and language delays are the most common type of developmental delay. It is said that 1 in 5 children will learn to talk or use words later than other children their age. Children develop speech and language skills at different rates but go through the same stages as their speech and language develops. Some acquire language faster than others, and some a little later. Many parents worry when their child isn’t speaking as much as their siblings did at the same age, and it’s completely normal to compare your child to other children. But when do you seek professional advice? Even when there are delays, early intervention can make a significant difference. Here are some signs that you should look out for and simple ways to support your child’s language skills.

1. They are not meeting their speech and language milestones.

Milestones are skills that 90% of children the same age are able to do. Milestones are often used in assessments and observations to determine at which age level a child is functioning. For example, based on the language milestones, a 2-year old child should be able to say between 50-100 words and make short 2-phrase sentences. This is a skill that 90% of children at the same age are able to do independently. If a child is struggling with several areas described in the developmental milestones, this is probably a good time to see a professional.

Some children might be delayed in developmental milestones (involving their movement, social and emotional skills, and cognitive milestones) and this may increase the probability of also having a language delay. However, some children also meet all their general milestones except language milestones. Therefore, it’s important to keep track of your child’s progress from the get-go.

2. They have difficulty understanding what you say.

Children understand a lot more than they are able to say, especially at a young age, because their speech mechanism isn’t fully developed to produce all the sounds in words. This means their receptive language (speech and words they hear from others) develops before their expressive language (speech and words they are able to say). Therefore, if your child appears to have difficulty following simple directions (e.g., take the ball), this could be indicative of a language delay.

3. They appear to be in their own world.

Children will attempt to play and communicate with others, especially to express their wants and needs. If your child prefers to play alone, does not respond when called by name, and does not make eye contact with you or anyone else, you should consult a paediatrician regarding a possibility of a language delay secondary to an underlying condition such as Autism Spectrum Disorder (ASD).

What can you do to support your child’s language skills?

Children learn best when adults talk to them. A recent study found that children who heard more speech directed to them at 19 months knew more words at 24 months [1]. Besides that, toddlers learn language when they engage in enjoyable interactions with those around them. A study found that overheard speech (speech not directed at the child or conversations on TV) did not improve early vocabulary development in toddlers [2].

Therefore, to reinforce your child’s speech and language, talk to them as you’re going through routines like cleaning and cooking. Talk about what you see while walking around the neighbourhood. While playing, talk through activities and games, and get them involved in daily routines by using short and simple phrases like ‘please bring the towel here’ (while pointing to the towel).

Use different kinds of words when talking to your child and highlight new words using your voice and actions to make these words stand out. Highlight words other than nouns, such as simple verbs, adjectives, and prepositions as they give more meaning to sentences. This is supported by a study that showed that 2-year-old children who use more verbs have more advanced grammatical skills six months later [3].

Children need a lot of practice communicating both with and without words before they learn to produce and combine words. In order to encourage your child to communicate with you, you need to follow their lead by observing what motivates and interests them. When you join in the fun with an activity that they enjoy, they are more likely to interact with you and build their language skills [4].

Be responsive to anything they say or do

Children learn best when adults are responsive to them, even when what they say is unclear. For example, if a child says “buh” while looking at the ball, respond and say, “okay, let’s play with the ball!” and pass the ball to him. This will reinforce that you are listening to him and share his interest in the common activity. Furthermore, this introduces the concept of turn taking in conversations as everyday communication is a back and forth event. This will indirectly encourage them to engage in conversations with you.

Give comments and reduce asking questions when playing [5]

When playing with your child in an activity that he is deeply engrossed in, avoid asking questions because this can put a lot of pressure on the child to give you the “correct” answer and lead them to do or say less. Instead, give comments about what you are doing, other ways of playing with the activity, or how the character is feeling. For example, if you ask “Is that a dog?” and the child doesn’t respond, answer the question for them. You could say “Milo is so fluffy!”.

Don’t worry if you run out of ideas or have nothing to say. This will give your child time to initiate an interaction with you (even if just a glance to see if you’re still interested in the activity). This does not mean that you have to avoid asking questions altogether. Asking and answering questions is an important part of language development. However, when a child is learning language, try to comment more than asking questions.

3. Read to your child

Books are great for language development because it:

It’s never too early to support your child’s language skills and the strategies mentioned above will help you to create an environment that will encourage your child to communicate with you and others around them. Remember to have fun while incorporating language into playtime and don’t hesitate to seek help from a professional if you’re unsure about a certain behaviour. It’s always best to get your concerns addressed early on and take the next steps as soon as possible.

Priya Silvarajan is a school-based Speech and Language Pathologist from Kuala Lumpur, Malaysia. She founded ‘Ask the Therapist MY’ which is a platform on Facebook for parents and teachers to ask a team of Medical and Allied Health Professionals regarding child development. She is passionate about working with families of children with ASD and strongly believes in empowering parents with evidence-based strategies to maximise their child’s language potential. Here’s the link to the Facebook group if you’d like to learn more about it: https://www.facebook.com/groups/askthetherapstmy 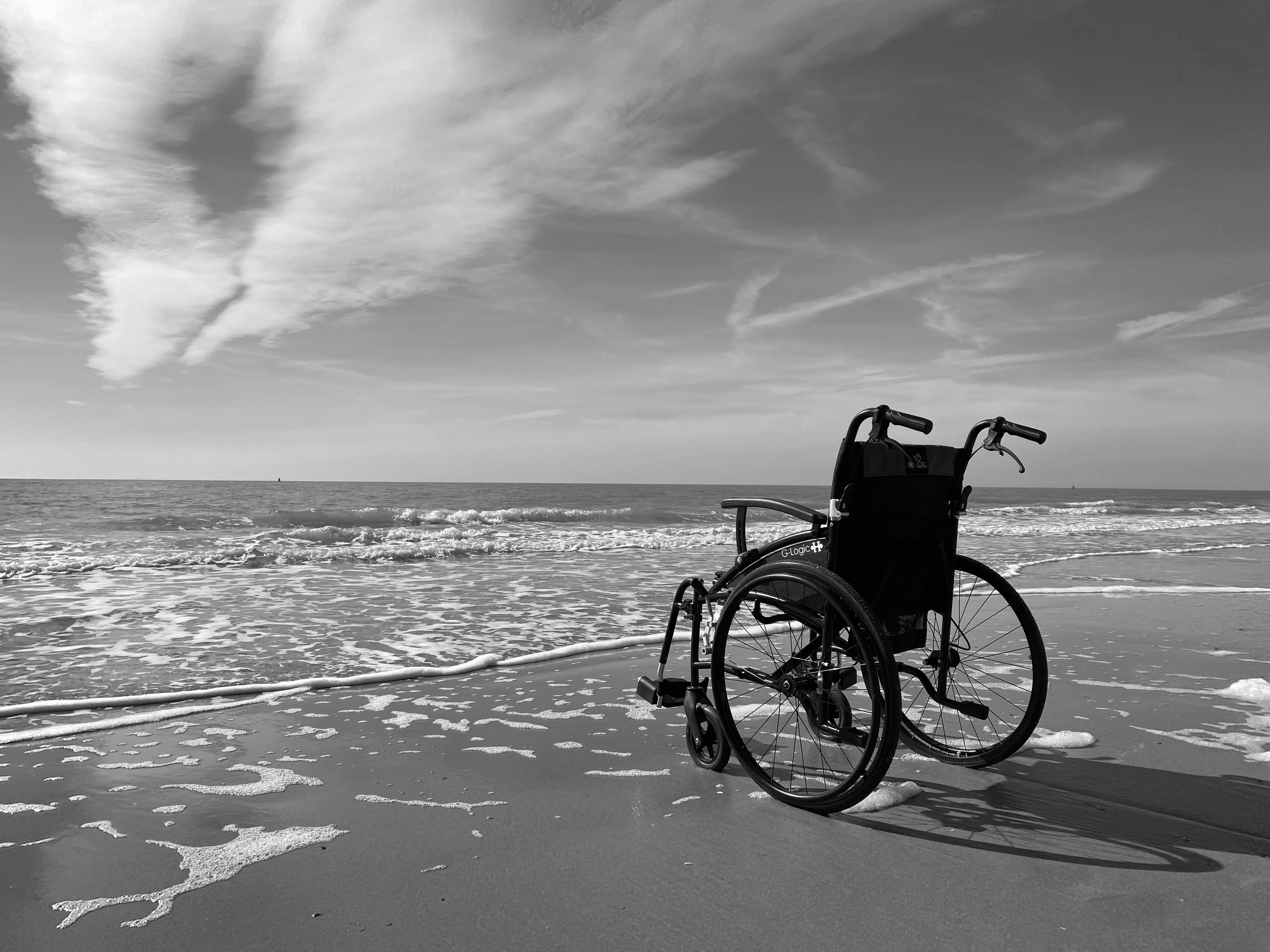 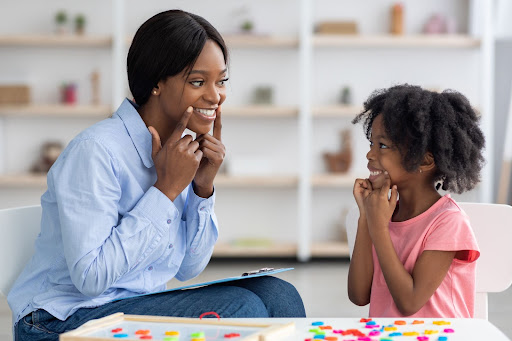 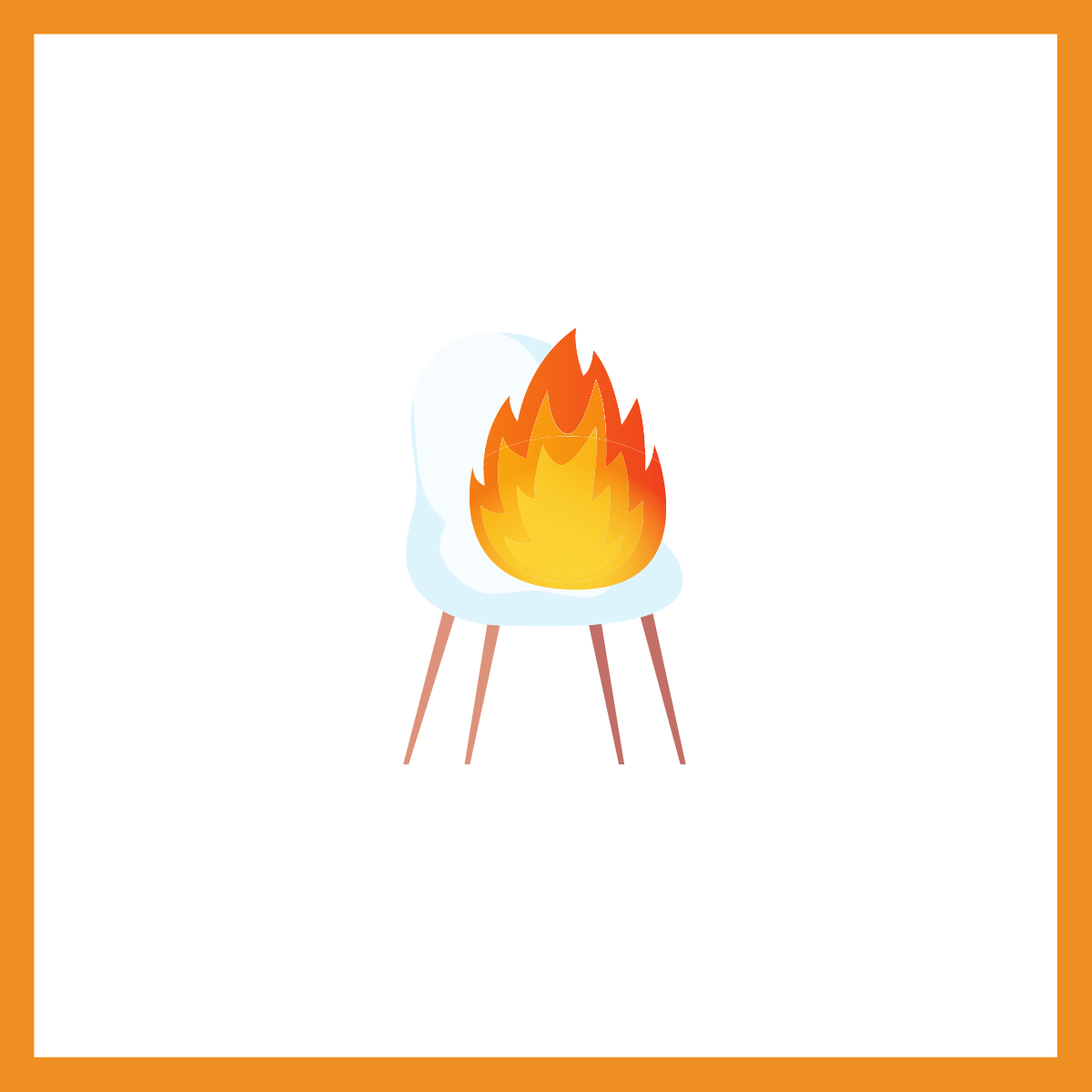 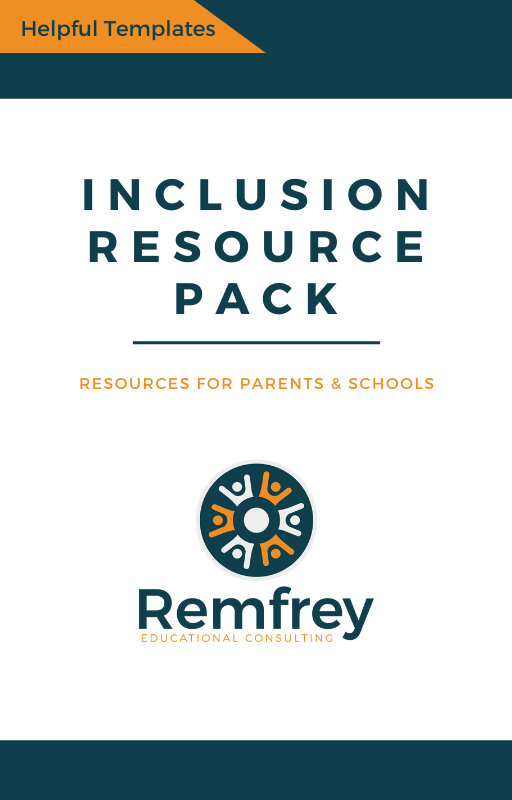